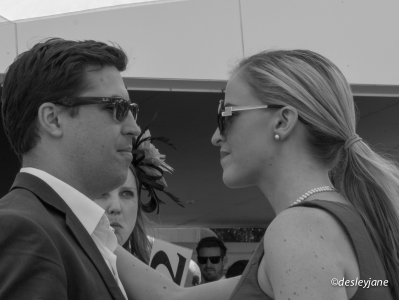 “Max, you are driving me insane. I’ve already forgiven you for the coffee incident. I’m sorry I was upset but it was embarrassing. It was my first day! You wouldn’t have been happy either!”

Max wasn’t so sure. Amelia had been livid, staring daggers at him in the coffee shop. He considered her now. In her uptight conservative navy suit, hair pulled back and that pink scarf thing, he really thought she needed to loosen up. “Whatever, Amelia. I know when someone is pissed at me. I just wish you’d get over it and we could just move on.”

Amelia pulled at the hem of her jacket. She loved this suit, but somehow it seemed to irritate her today. She remembered wearing it on the day she’d met Max actually, although she didn’t realise that he would be working with her when he’d caused her to spill scalding coffee all over herself. She desperately wanted to fit in here in this new office, and she’d worked hard to do so. Most of the team members had come around and she felt comfortable with them, but Max! Max was becoming sullen and confrontational. She really should talk to him about it but he frustrated her so much that she always ended up shrieking at him. She had never experienced this problem before with someone at work.

She took a deep breath and shook her head. “Max, let’s forget it for now at least, and talk about the brief. Do you have the draft ready?”

“I do, but you aren’t going to like it.” He was smirking at her now, his eyebrow raised, which annoyed her.

“Oh good grief, what now? It’s not enough for you to still be dragging out something that happened a month ago, but now you’re deliberately working against me? Bad form Max. What’s going on?”

He stood up, threw the folder on her desk and leaned in so that their faces were bare inches apart. “It was a joke Amelia, could you lighten up?”

He stalked out of her office, turning back at the last minute to see her opening the brief and biting her bottom lip, a strand of hair falling in front of her face. He really was falling for her. What was he going to do?

I’ve been toying with Max and Amelia’s story for a while, and recently wrote what I think would be the opening as well as the coffee shop scene mentioned above. But I’m not sure how well this fits with today’s Writing101 prompt: Write a post based on the contrast between two things — whether people, objects, emotions, places, or something else. For a twist, write it as dialogue.

As always, I’m very happy to hear your thoughts 🙂