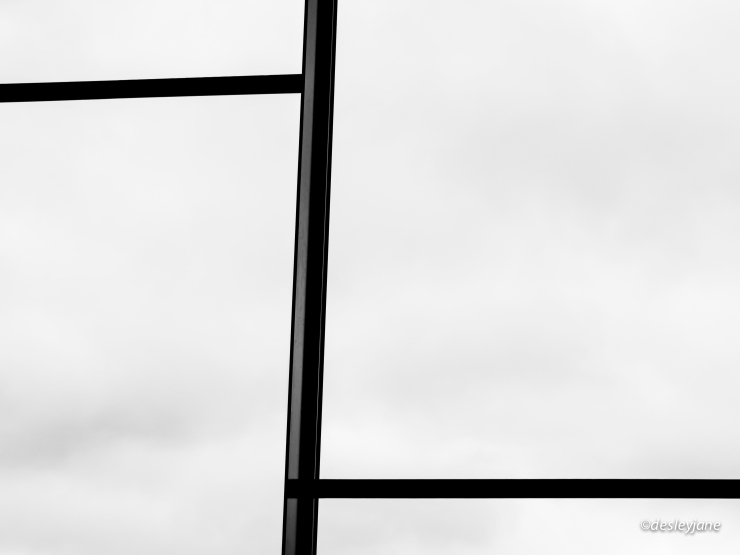 The panels of glass in this very large window are separated by thick metal strips.

The thick metal strips bind the glass panels together to form a very large window.

It’s about seeing our differences, the things that separate us and how those same things can bind us together, for good or for bad.

Let’s think specifically about hate, about prejudice, these are things that cause huge separation between people… The man who hates another man, or race or religion or whatever he chooses to hate (and yes, it is a choice)…. That man has chosen to separate himself based on his hate or his prejudice. He can spend so much of his time and energy feeling that hatred, expressing his anger, that he remains bound to the very thing that he hates. He can never let it go, he can never move on, he will always be bound to a sour little festering piece of hatred.

I am lucky enough to have been raised in a country that until recently has been largely untouched by this level of hatred. I’ve also been raised by a team of two wonderful parents who have helped me to discover the world around me, providing guidance when required and support at all times.

I know I’m lucky and I’m eternally grateful for that.

I took this photo in Amsterdam, at the Eye Film Institute. It was taken from inside the cafe – I really liked the lines formed by the windows. Looking at the photo, I was compelled to think about separations and bindings so I did a bit of free writing. I’ve cleaned it up since writing it in Evernote. It’s just my ramblings, unfortunately I don’t have answers, just my views….and my wishes….