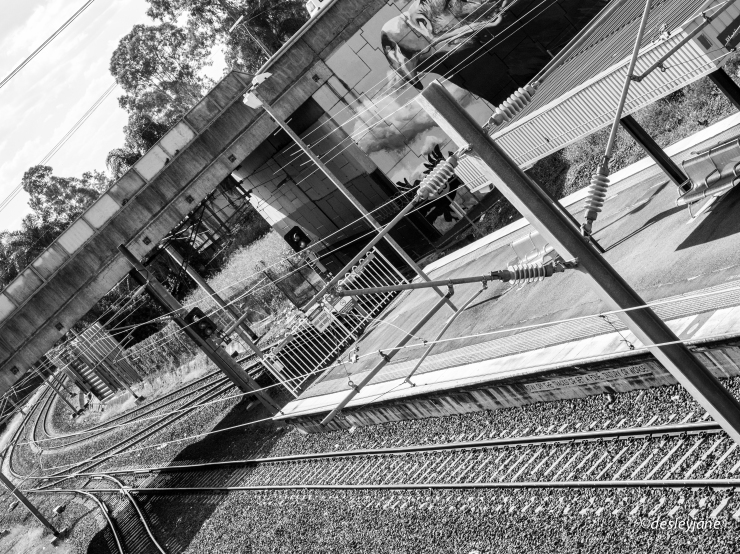 The smell hit him first. That sweet and sour smell of death. And flesh. It was unusual for a city train to smell like this. He could feel the hairs standing up on the back of his neck. He sighed and made a tent with his shirt over his nose and breathed in his own scent, thankful he’d taken the time to add cologne to his usual routine today. Although it was a cheap fragrance, and had a sickly sweet smell that he feared wasn’t much better.

He couldn’t wait to arrive in Paris, the city of romance, but for him also the city of cash. He needed to close this deal today, make the boss take notice of him for once. He realised that it was difficult for a manager to take an ex-stripper seriously and he was grateful for being given the opportunity to join this elite sales team. He’d worked hard, doing the jobs that nobody wanted and finally was given the chance to close a major account. And no matter what, he was going to make this happen.

Lowering his shirt, he was surprised to discover that the smell was stronger, more pungent than before. As if it was coming straight towards him. Unimpressed, he got up from his seat to investigate, rebuttoning his cheap shirt and smoothing out the fabric. Oh man, not today, he thought, as he slid open the door to his compartment.

The scent was overwhelming outside the compartments and his eyes began to water. He registered the movement on his left a second before he was hit by cold, moist flesh and putrid breath in his face. “Not today,” he thought, as he struggled, his hands slipping on loose, decaying skin. “I don’t have time for zombies today!!!”

For Andy’s Dark Side Thursday.

Heheh – a bit of a departure from the usual darkness this week. I do apologise for such a lazy story.

I was chatting with a friend and the phrase “Zombie Train to Paris” came up. Then later, I watched (for the very first time) the first Magic Mike movie (hence the stripper reference). Someone told me the movie was bad, so I’d never bothered to watch it. I have to say, it’s the first movie this year that has made me happily put down the laptop, the iPhone and the iPad and just watch the TV – LOL.

I had originally planned to have our hero fighting off zombies with a basket of baguettes, one baguette at a time, but I thought better of that idea… 😉

Happy wishes for a zombie-free day!

12 replies on “Zombie Train to Paris”