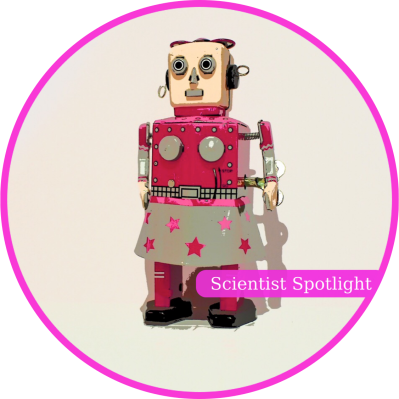 This is my second interview for my Scientific Reasoning feature, designed to give us some insight into the lives of some of today’s scientists. The first interview can be found here – you will notice that many of the questions are the same – I wanted a fairly even playing field, so we can get a good understanding of these talented people.

Today’s interview is with my very good friend, Moana Simpson. We met in 2000 when we worked together as research scientists at the same institute. I left there in 2005 but we have remained the best of friends ever since. Most of these photos were taken at her mum’s birthday high tea, which I have previously posted here.

me: So I know you’re a scientist, but when did you decide to become a scientist? What were you thinking? (Not WHAT WERE YOU THINKING?!?! but what made you decide that science was going to be your future?)

Moana: So I think I decided something in science for a career in Grade 11 when I chose the maths/science subjects but I didn’t really know what in science…I’m not sure many of us did. Then after those two hellish years of hating physics, I decided to put a Bachelor of Information Technology down as my number 1 preference on my QTAC form (entry into University)..so completely non-science related ☺  I completed one year…due mostly to the fact that I failed programming…never failed a subject before so took that as a sign that I should stick to what I know…and started my BSc the following year in chemistry and biochemistry.  My plan was to become a forensic scientist…it was back when Grisham (that’s the CSI Grisham) was pretty cool.

me: What was the best thing about studying science?

Moana: I have to say the best part was getting my hands dirty…the labs.  Loved food and drug analysis lab where we got to titrate samples and use the HPLC for the first time…work out what chemicals were in everyday foods.  My favorite lab was Advanced biochemistry where we got to run our own western blots.  It was just good putting the lectures into practice…except for microscopy labs…those were the worst😉

me: And what was the most irritating part?

Moana: Probably doing subjects that I never saw a benefit in…thermodynamics and reaction kinetics…seriously…those subjects are nap-worthy.  The other thing was learning to get a decent job you needed to do an extra year after finishing 3 years…and not get paid 😉 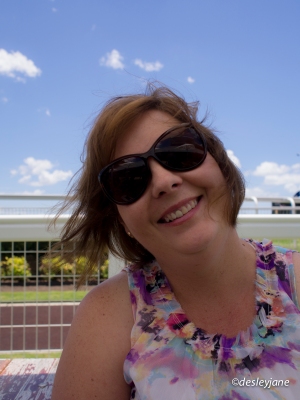 me: What type of scientist are you (and what does that mean)?

Moana: Well…I’m probably not technically a scientist anymore…I was a screening biologist for 8 years following my Honours degree.  Primarily this means I would screen a large number of samples or compounds on a biological enzyme or protein in a cancer or infection pathway and identify an active inhibitor that could potentially be the next best drug…didn’t happen but it was a fairly cool hands-on job. I did manage to work overseas at Astrazeneca in the UK doing this job which was a great experience personally and professionally.

Now I manage a national facility for compound management which is probably more project management and equipment handling than true science.  It does mean I get to play with pretty cool robots and help chemists and biologists across Australia.

me: Do you find that people react a certain way when you tell them you’re a scientist? Do they make any assumptions? Are they correct? 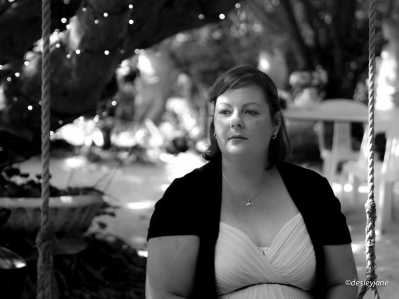 Moana: My mother says “Moana is a scientist. She makes tubes fly across the ceiling!“…and that’s about all any of my family understands. She is correct..I do make tubes fly across the ceiling but my job is a little more involved than that, Mum ☺
Others I meet – I tend to say I’m a lab manager rather than scientist…less likely for them to have their eyes glaze over 😀  They like to hear about the robots and cool equipment I get to play with…I think Science just freaks some people out 😊

me: Is there anything about working in science that is completely different to what you imagined it would be?

Moana: Yes and no….yes because I never appreciated how ever-changing science really is and no because it’s never going to be the most high-paying job out there but it can be very rewarding in other ways 🙂

me: If money and time we’re not an issue, what would you be doing with your days?

Moana: Other than sitting on on a beach reading a book and playing with the dog….or planning some great overseas adventures. …I’d like to make cushions and my xmas crafts and sell them locally.

me: So when you aren’t in the lab, or the office, what do you love doing?

Moana: Hanging with my “besties” – Olly my beautiful, big german shepherd at the beach… Otherwise catching up with miss desley (when she’s not galavanting around the countryside), eating dumplings and chatting (aka bitching about life, love and stuff in general), or hanging with my family. 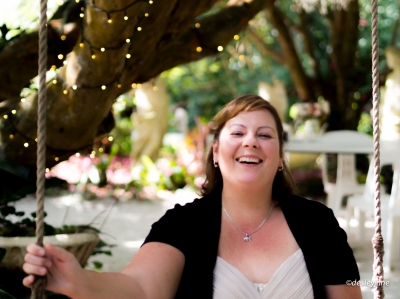 me: Tell me about one thing that makes you smile or laugh out loud!
Moana: Looking at old photos….being a child of the 80s and 90s meant I had about 30 hair styles including a perm and a mullet…seriously what we’re we thinking ☺LOL

Thank you Moana for doing this interview with me. I love these photos and you have some amusing answers in there. I had a mullet and a perm as well (as you know ;), and at one point both at the same time – good grief!!). We all wish you the best of luck with whatever adventure comes up next.

I hope you enjoyed this interview – again, Moana has taken a different path to the one she started on, but it’s always been grounded in science. Moana and I (BFFs) hang out regularly – dumplings, cocktails, movies, shopping, all those fun things and I am blessed to have her in my life.

You can find Moana on Twitter @elmoolly or via email at elmoolly@gmail.com